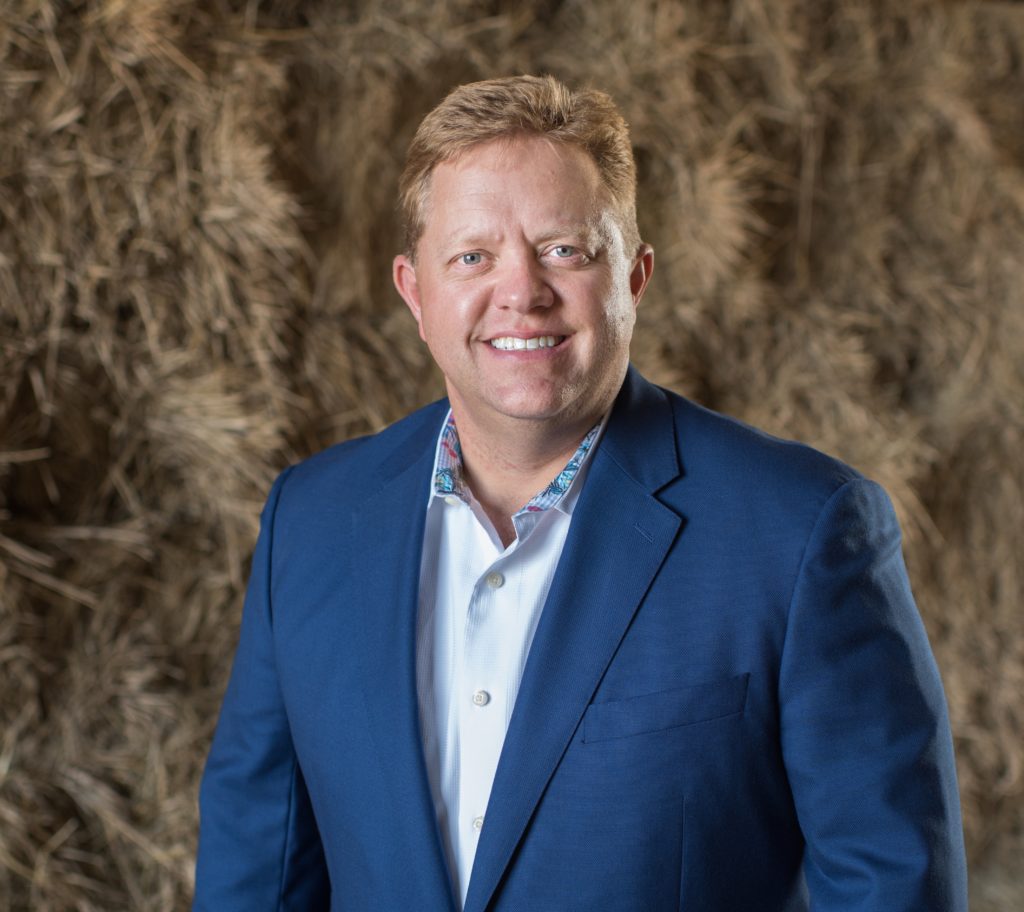 The man who takes good and makes it… GOODER!

Matt says, “You can do more, be more and have more than you ever thought possible, you just have to be willing to get over yourself to get there.”

From the time Matt was in the 8th grade he knew his life’s ambition was to help others become more than they ever thought possible. Since then, his speeches, seminars and coaching have inspired thousands of people.

Having grown up on a farm in rural New Mexico he brings a common sense, “farm boy” logic and humor to his speaking. Tom Ziglar, son of the late Zig Ziglar said, “Matt brings an energy and enthusiasm to his speaking and training that will leave you and your audience motivated and inspired. His ability to connect with people of all ages will make you feel like you have known him forever from the first time you meet. His message of encouragement will put a smile on your face and on your heart.  But here is the bottom line.  When I had a family emergency and needed someone to fill in for me, the first person I called was Matt Rush.  He embodies the Ziglar philosophy in every way.”

He has won state and national awards for his public speaking, Co-Authored several books on leadership and is authoring the upcoming book, The Power of an Inch. He has been quoted in Bloomberg Business Weekly, NPR, PBS and ABC News.

Rush is passionate about his values, helping others and is dedicated to the development of a strong, successful future for our current and upcoming generation.